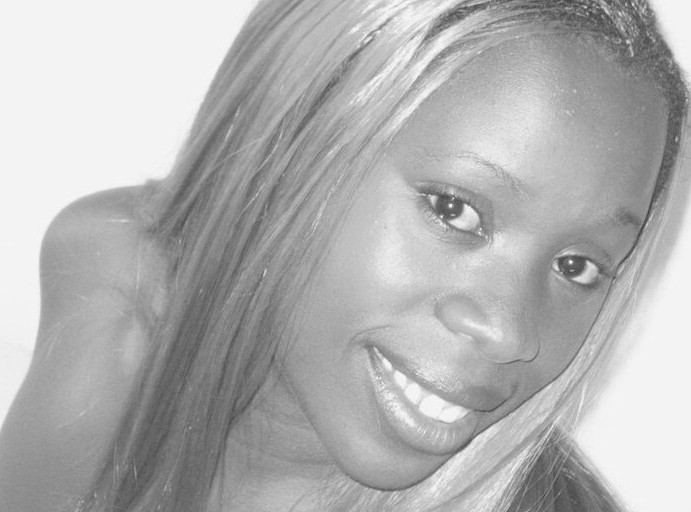 The core of Method Acting at a glance. Dreams, Reality and Creation. 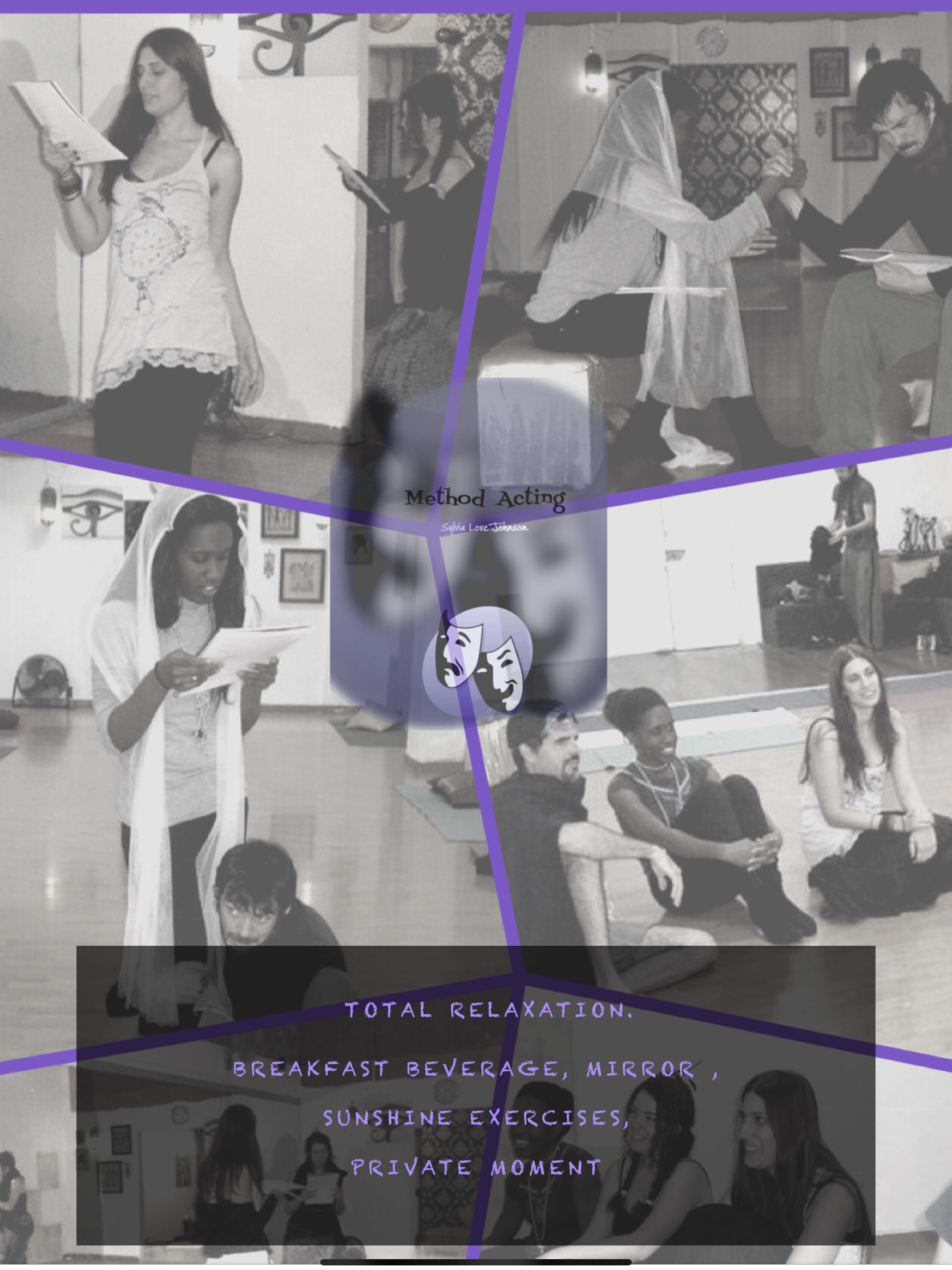 When objectives are linked together in a logical and orderly form, a through-line of action is mapped out for the character. This concept is essential when we come to create a sense of the whole. Stanislavski developed the idea of the Superobjective that carries this ‘through-line of action.’ The super-objective can be thought of as the ‘spine’ while the objectives are the ‘vertebrae.’

Truth, Belief and the ‘Magic If’

Stanislavski taught that truth on stage is different from truth in real life. This is a crucial factor in acting, especially in realism, where the actor aims to create the appearance of reality or ‘truth’ on stage. In the Stanislavskian technique as in most other theatre training techniques, an actor does not believe in the truth of the events on stage, only in the imaginative creation of them: The Magic If.

Stanislavski linked the study of his ‘Method of Physical Actions’ to a survey of the grammar of a language. He cautioned, however, that just as knowledge of grammar alone does not guarantee beautiful writing, knowledge of his techniques was only useful to an actor if accompanied by a fertile imagination. Stanislavski insisted only the use of the ‘theatrical’ and ‘imaginative’ capabilities rather than trying to “copy” reality.

An important task served by the imagination is to discover and fill in the ‘subtext.’ Subtext refers to the meaning lying underneath the text/dialogue. This Subtext is not to be spoken, but rather, interpreted by the actor through intonation, gesture, body posture, pauses or choices in action. Thus, through the actor’s imagination, the subtext ‘speaks’ to the audience. Stanislavski said: “Spectators come to the theatre to hear the subtext. They can read the text at home”. This idea emphasises the importance that Subtext plays in Method Acting. Motivation or ‘will’, as Stanislavski called it, is part of a triumvirate, the other two members being ‘feelings’ and ‘mind.’ In his earlier techniques, he considered these three to be ‘masters’ or ‘impelling movers in our psychic life. Stanislavski insisted that an actor is either driven by emotions or by the mind to choose physical actions. This, in turn, spurs on the ‘will’ of the actor to perform the given actions. Thus, the ‘will’ became activated indirectly through either emotions or the mind. The implication here is that the ‘will’ or motivation is in the subconscious.

Stanislavski was concerned with actors getting distracted by the audience while performing on stage. He sought ways to counteract this distraction. Stanislavski however, did not advocate that the actor forgets the audience, or tries to believe it did not exist. That, he felt, would be contradictory to the art of theatre, because the audience was a critical ‘co-creator’ of the performance.
Stanislavski’s primary need was in finding a way to get the actor sufficiently interested in something (for example, an object) on stage not to see the presence of the audience a crippling factor. He felt that if his actors observed the object intensively enough, a desire would arise in them, to do something with it. This would, in turn, intensify the observation and help develop an action with it. Stanislavski’s thoughts on relaxation are based on the premise that to achieve control of all motor and intellectual faculties; the actor needs to relax his muscles: ‘Muscular tautness interferes with inner emotional experience’. On the one hand, he quite rightly identified muscular tautness as the cause for several constrictions in performance. Some of these constrictions can be loss of fullness of voice, a ‘wooden’ physical appearance, or the blockage of creativity. These concerns are justified because actors have been known to ‘clam up’ through muscular tension. However, Stanislavsky’s suggestion that only when an actor was relaxed, could the performance be any good, is problematic in the acting community.

Communion in Stanislavski’s terms is communication with the audience indirectly through communion with other actors. Stanislavski called for the unbroken communion between actors which would hold the attention of the audience.
There is a difference between being in communion with a real partner and in communion with an imaginary person. With a real partner, to be in communion, one has to be aware of the other’s presence, see images and actively transmit them through spoken words with energy. To strive to obtain a definite physical result in the partner, for instance, a laugh, a shrug, would stir the imagination and create intense communion. With an imaginary, unreal, nonexistent object, Stanislavski felt it was futile to delude oneself into thinking that one could see it. Instead, the actor had to ask the question, ‘What if ( — ) were here?’

Adaptation requires the actor to answer the questions ‘What’ (action), ‘Why (aim) and ‘How” (adaptation) concerning an action problem. The problems of action and aim might be addressed during the analysis of a play text, but the question of adaptation would depend on the actor’s interaction with others and the adjustments that would have to be made.
Another way to look at adaptation is the overcoming of physical obstacles that would continuously need adjustments for the actor to achieve a goal. Adaptation is dependent on communion because the actor needs to be completely aware of the other actor to make adjustments. Tempo-rhythm can act as a powerful bridge between the inner experience and its physical expression. For Stanislavski, tempo-rhythm is both inner and outer. Emotions have an irregular pulse and pattern to them — ‘Tempo’ referrers to the speed of an action or a feeling. The tempo could be fast, medium or slow. ‘Rhythm’ is internal; the intensity of the emotional experience. Externally, it was the pattern of gestures, movements and actions.
In Stanislavski’s methodology, tempo-rhythm is exceptionally vital to execute physical actions concretely and truthfully.

The quality of the actor’s performance depends on, not just the creation of ‘inner life’ but also the ‘physical embodiment’ of it. An actor’s body and voice are, in Method Acting, the physical apparatus that is needed for the actor to express every nuance and subtle shade of character fully. Stanislavski defined the body and voice as ‘instruments’ that can be trained and can help the actor give shape to an action.
Stanislavski expressed impatience for actors with incomprehensible speech. He felt they showed disrespect for the audience who would find this speech tiresome. He insisted on training the actor’s voice just like that of a singer’s, identifying ‘resonators’ located in the ‘masque.’ 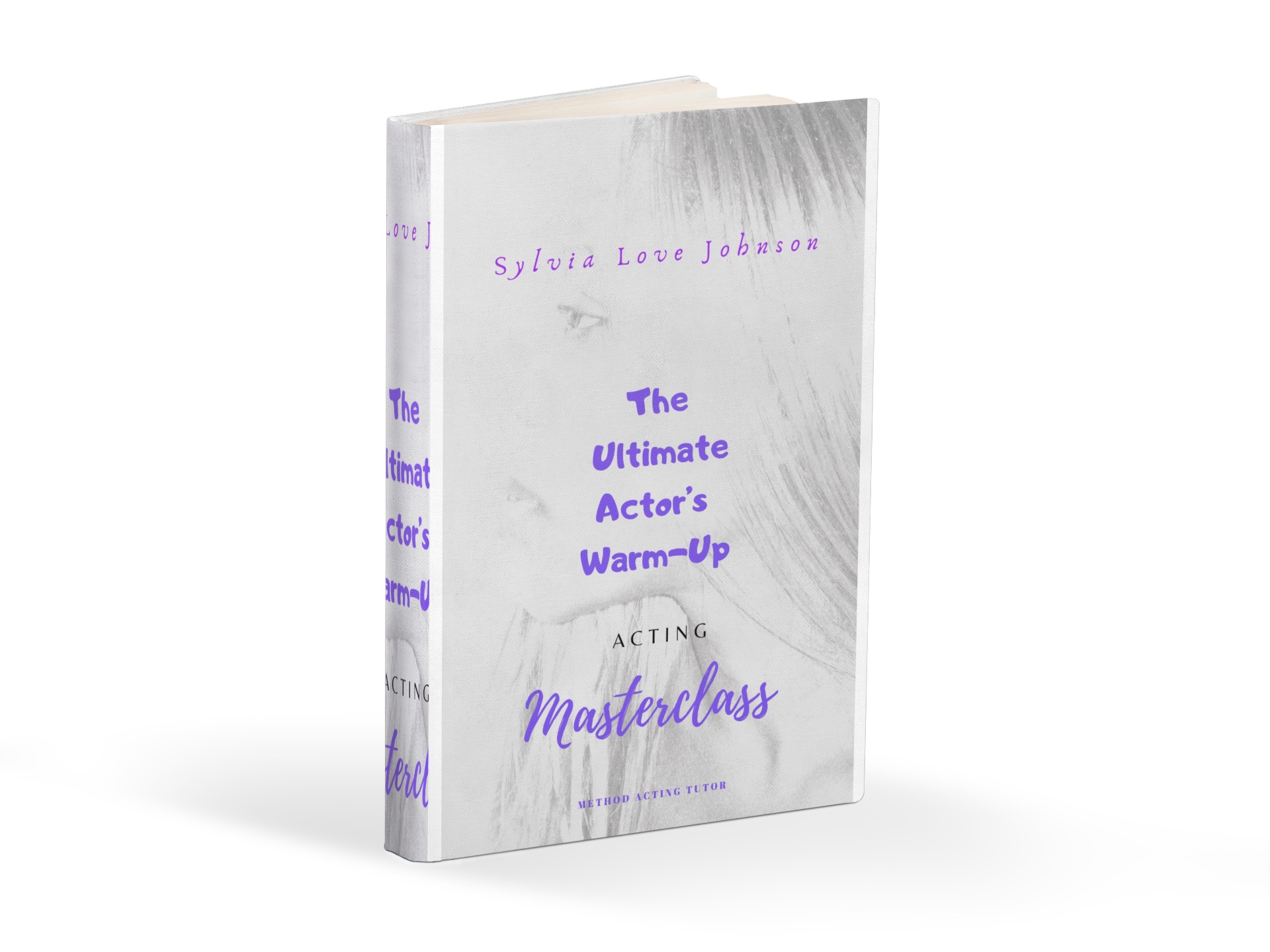 The Ultimate Actor’s Warm-up- Acting Masterclass will relax, condition, and energise your body, mind, and soul. It will enhance your creativity and awaken your senses. Get it here!